“As I’ve shared before as an author, sometimes the research proves to be one of the most difficult and even emotionally disturbing parts of the job. This is true even when I’m researching a middle-grade book as I’m doing as I work on Rainforest Shaman, book 5 of the Zak Bates Eco-adventure series. Take for example this report on the massive destruction taking place in the Ecuadorian rainforests by the fossil fuel industry. Much of the oil from this region ends up here in the United States and especially in California. Please take a few minutes to watch and/or read this report from NBC News. Then join me in saving our rainforests and thus our planet.”

This followed with a link to an NBCNews report entitled New report reveals California as biggest consumer of oil drilled from Ecuador.

All of this led me to start this post where I plan to post additional research and resources that I find as I continue working on book 5 of the Zak Bates Eco-Adventure series, Rainforest Shaman. (Click the link to be taken to a growing excerpt from this work-in-progress story.) This is one small way I plan to help shine a light on what is happening in Ecuador and around the world that is, directly and indirectly, leading to the climate crisis that many are still denying.

Later this same day, after taking a long walk with my dog, Argos, to settle myself down, I continued my research to get a better idea of the after-effects of drilling oil in this part of the world. I found this report, – Oil Drilling Contaminated Western Amazon Rainforest, Study Confirms.

Nearly 70 percent of the river water samples exceed Peru’s limits for lead, and 20 percent exceed cadmium limits, Rosell-Melé said. “There’s clearly been impacts from discharge into the rivers,” he said.

During the early decades of oil mining, companies dumped their drilling waste into open pits or directly into rivers and streams. Leaky pipelines and wells, as well as accidental oil spills, could also produce the contamination detected in the water samples.

High levels of lead and cadmium have been found in blood taken from indigenous people living in the rainforest, and from the wildlife, these groups hunt for food, according to earlier studies.

And a short time later I found this article: A Village in Ecuador’s Amazon Fights for Life as Oil Wells Move In

Inside a dirt-floored hut constructed of layered palm fronds, I speak with a muscular, middle-aged man, Penti Baihua, who knew nothing of the outside world until he learned Spanish at an elementary school run by missionaries. He makes the case for the survival of his people, whose way of life today is largely unchanged from that of their ancestors centuries ago. But increasingly, he is seeing oil spills contaminate the jungle and eliminate the game these indigenous people depend on. He is seeing cocoa and coffee plantations replace the rainforest. He knows precisely the stakes for which he is fighting.

“We do not want to disappear,” says Baihua, leader of the Waorani village of Bameno.

At which point, I needed to take another break and pour myself a glass of wine. On one hand, it’s been a productive day of writing research. On the other hand, it’s been an emotionally draining one as well.

Today has already started out far better as I continue my research and found this website about the beautiful Achuar people. I even recognized some of the locations from the video. Tears of joy and appreciation this time.

I plan to continue the research and share about it here over the next several days.

In the meantime, you may as well go ahead and pre-order Rainforest Shaman. You know you want to. 🙂 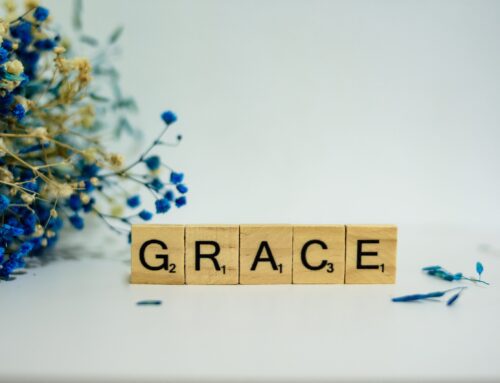