Recently, Instafreebie offered authors the opportunity to be part of a pilot program on how to conduct a successful crowdfunding project. I applied along with some 70 other authors. I was shocked and pleased to learn that I was one of ten authors selected for the program. (Happy Dance!) The next two months was an exciting time in which I learned a lot and, as it turned out, earned a bit as well. Here are some of the key lessons I gleaned from the experience.

BREAKING NEWS! I just learned that Instafreebie is taking applications for their second crowdfunding course. If you’re an indie author who has a writing project that could benefit from the infusion of some investors money (in the form of enthusiastic backers), I encourage you to apply by Going Here.

One of the first things I learned was that indie authors have a lot of different opinions about crowdfunding, many of them inaccurate, at least in my experience. I like how one of my fellow indie authors, Nicholas Kotar, described what crowdfunding isn’t in his article: “crowdfunding is NOT, as you might think, ‘begging for money for a cause.’” He then went on to clarify what it is or what it can be: “Kickstarter is an interesting platform because it’s not built on asking for donations. It’s actually a platform where investors (not rich ones, just regular joe’s like you and me) who love the arts can help brings creative projects to fruition. But as in any investment, they expect to get something in return.”

I was shocked to hear from several authors their reluctance to ‘beg for money’ through crowdfunding. One response was particularly noteworthy: “I’m totally against this [crowdfunding]. A book should be published on its merits (i.e. because it’s a good read) not because you raised enough money to have it published. Sorry if this offends but there is enough self-published c**p out there already. Crowd-funding should be limited to charities & good causes, not desperate authors.”

Well, to each their own. I’m thrilled to have the funds available to publish the last book of the Saga of the Dandelion Expansion.(I’ll also be reformatting the book covers to better represent them as a six-book series.

This next point I learned is fairly obvious:

The size of your social network matters (after all, it’s called ‘crowd’-funding for a reason.) In fact, I would say it’s the most important pre-requisite to a successful campaign. This also extends beyond just the number of your Facebook friends, folks on your Twitter account, and number of readers in your list. Key also is their level of engagement. For example, when you put out a special book offer, how many of them buy, or at least click over to take a look at your offer. Oh, and let’s not forget family and friends when it comes to crowdfunding. This turned out to be a lifesaver for me. If it hadn’t been for a small yet dedicated group of friends who attended my Launch Party (something the course leader, Jay Swanson insisted we hold), I don’t think my project would have had a prayer. The campaign was at 50% at the end of that first day due to the launch party activity.

Maybe not quite so obvious is the importance of your backer rewards being of real value, aiming for as many of them as possible being ‘no-brainers.’ “Wow, I can get X, Y, and Z for only A? Awesome. Where’s my credit card.” My most popular and in many ways most profitable reward was the $15 one where backers received all six books of the Saga series. I had 21 of 49 backers choose this one. While it brought in only 19% of the total, that 19% was virtually all profit since I didn’t have to produce a physical book or mail anything. Also, I have some big backers from the family and friend arena that skewed the number (and so happy they did). I worked to increase this ‘no-brainer’ concept by giving 3 additional books to all backers who invested $5 or more. A lot of those 21 backers who claimed the $15 level were ‘experienced backers’ with many KS projects under their belt. My take is that they knew a good value when they saw one—9 books for a mere $15.

Now, before my head gets too big and explodes, I also missed the mark with another backer reward. No one chose my $120 reward that included the paperback and ebooks of the series AND a 30-minute Skype call with the authors. I’d set a limit of 8 which probably didn’t help add a sense of scarcity, but really, who wants to talk to a relatively unknown author. Hell, do authors even know how to talk? Don’t they just sit in a garret somewhere and type all day? Anyway, not a ‘no-brainer’ choice there.

Patience and Persistence pay off. How many times do I have to learn this lesson? I had many days where nothing happened. No one pledged, no one watched my video, as far as I know, no one even visited the Kickstarter page. So, it’s helpful to develop a well thought out plan for how you’re going to regularly send new people to your Kickstarter page. Frankly, I didn’t have such a plan. I winged it most days. “Who hasn’t I a bugged in the last 72 hours? I felt like a really ‘hammered’ the readers on my list. The numbers bear this out. I had 196 people unsubscribe from the list during this campaign. While I’m okay with them leaving, I do realize there’s a cost to sending out so many messages about the same topic in a months time. I sent out 6 messages, mainly because I didn’t have other strategies in place. So,let’s add that as a separate lesson learned.

Have a marketing strategy in place prior to launching a campaign. Like I said, I didn’t have a well thought out marketing strategy before launching the campaign. I mostly played it by ear. Something I wouldn’t recommend. Here’s what I did do that worked out well enough to bring home a successful campaign. Besides using up much of my earned “social capital” from my friends and family, and sending out multiple newsletters to my reader list, I also used Facebook and Twitter a bit. I ran a couple Facebook ads which cost me $30 as well as posting updates on my personal page and author page. According to the Kickstarter stats, I had 6 backers come from Facebook for $74 earning, so that’s over a 50% return. Next time, I’ll have a much better thought out strategy for how and when to run these ads. I don’t really know how to use Twitter effectively, and it showed in my results: no backers came in from Twitter.

Reach for the stars in your mind, but play it more conservatively on Kickstarter. This is my own personal approach so take it or leave it. My goal was $1750 which, when looking at many of the other campaigns of my fellow students, was on the low side. However, it’s what I knew I really needed and also what I felt like maybe, just maybe I could raise. Turns out I was pretty accurate. My campaign ended with a 117% of the goal raised for a total of $2,054 pledged. Of course, there may be some chargebacks that will occur that could reduce the amount collected. Still, I should have sufficient capital to produce a quality book and to format the entire six books under the banner of Saga of the Dandelion Expansion series.

I thank Maura and the rest of the Instafreebie team for giving me this opportunity to start out the new year in such a purposeful, positive and profitable way. Also, my sincerest thanks go to Obi-wan Jay Swanson for his leadership and encouragement, and a special thanks to the other indie authors who made this journey so much fun.

It’s Not Too Late — Not Quite

X
X
X
Click on ‘Add a note’ and enter the name of the backer reward and whatever nice comment you like. Then, fill in your information on your method of payment. Please make sure the amount is a match for the reward you are requesting.
And thanks in advance for becoming one of my backers.
P. S. Here what the book covers will look like: 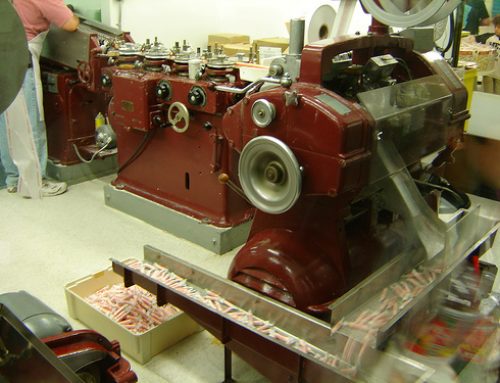 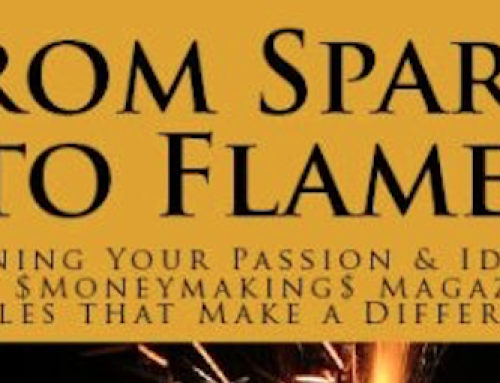