I would have to say that as a fiction author I have a love/hate relationship to research or at least a like/dislike one. One thing I dislike about research is that it can be a nearly bottomless pit into which I can lose myself spending far more hours than I want when what I most want to do is just start writing. On the other hand, I very much like it when in the process of writing a story I realize I need to do some additional research and in the process of doing that I discover something that really exists in the world that will add to the fantastical nature of the story I’m creating.

For example, I recently discovered the need for some more research about colonies of cats in New York City for my work-in-progress, Junkyard Dogs. (Remember, an alternate title I’m considering is Junkyard Dogs & Mouser Cats.) So off to Google I went and within a few well-placed keywords discovered Roosevelt Island, not far from Manhattan, the location of the Renwick Smallpox Hospital. The hospital was used for nineteen years until 1875 when the hospital itself was relocated, and the Gothic-revival style building converted into a nurses’ dormitory. By the 1950s, the original smallpox hospital was abandoned. In 1975, the Landmarks Preservation Committee declared the structure a city landmark, and the only landmarked ruin in New York City.

But here’s the really cool part. The hospital is now home to a colony of approximately one-hundred feral cats. What a perfect setting for my story and far beyond anything I would likely have imagined. Yes, sometimes research is a lot of fun. 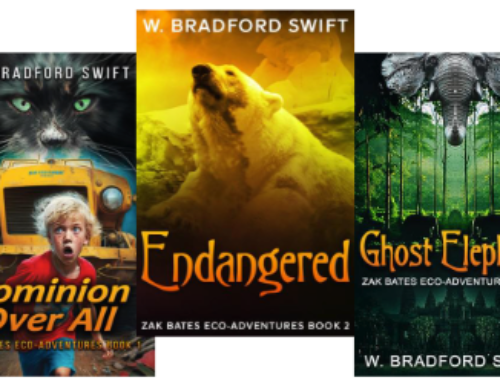