NOTE: I started writing the following blog posts a several weeks ago, and have now updated it as my health journey continues.

Shortly after writing A Road Less Traveled blog post, and no doubt influenced by it, I started to realize that my path isn’t strictly alternative or holistic. True, a lot of my current focus is on altering my nutrition program including a number of supplements to enhance the program. Also, IV vitamin C therapy isn’t widely recognized by the established medical profession.

However, I have also called upon more mainstream medicine where it has made sense to do so including:

All of this would fall pretty much under the heading of ‘standard of care’ medical practice with the exception of the T3-MRIs which are cutting-edge diagnostics that I believe will soon become widely accepted as the standard.

My self-proclaimed nickname of #CancerCyborg even comes from a pretty standard procedure with the installation of a sub-clavicle port to save my veins from being constantly stuck.

So, I’m claiming my ‘road less traveled’ to be one that’s more complementary than holistic, alternative, or all-natural. Looking back over these last few months, this isn’t all that surprising. Many of the people I’ve read about who have had ‘radical remissions’ from cancer using a combination of allopathic medicine aided by supplemental treatments not commonly included in the ‘standard of care’ approach.

Indeed, this has come to light much more profoundly with the recent telehealth consultation Ann and I had with Dr. Geo, a naturopathic, functional medicine physician out of New York City who recently threw me a curve with his recommendation.

After reviewing all my records and history, Dr. Geo recommends I undergo surgery to have the cancerous prostate gland removed, an option I had been hoping to avoid if at all possible.

So, I’ve continued my research including reading several books which I will compile soon into a bibliography for anyone who is either dealing with the Big C or has a loved one on this journey. I’ve elected to not go the surgical approach at this time, influenced in part by my own inner guidance, fortified by the well-researched info in Never Fear Cancer Again by Raymond Francis, and how much better I feel in body, mind, and spirit by taking this more conservative, nutrition-based approach. 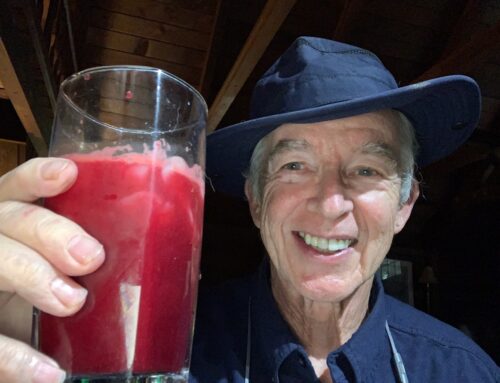 Resources for Loving Cancer Away

Resources for Loving Cancer Away 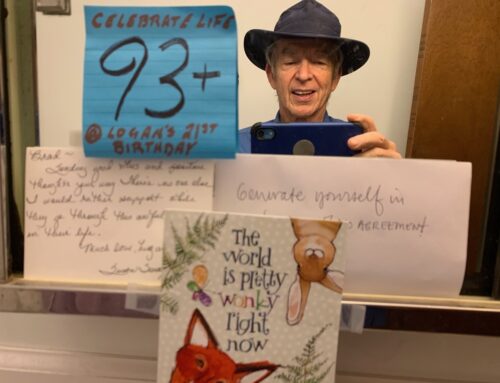 A Setback Means Time for a Reset

A Setback Means Time for a Reset 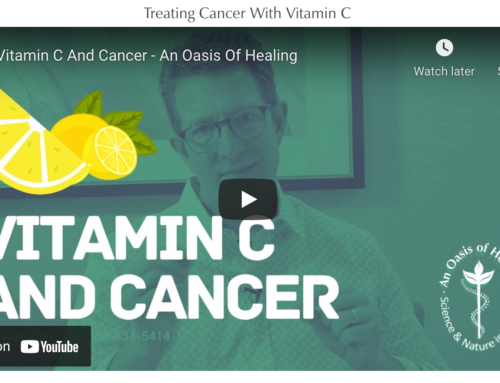 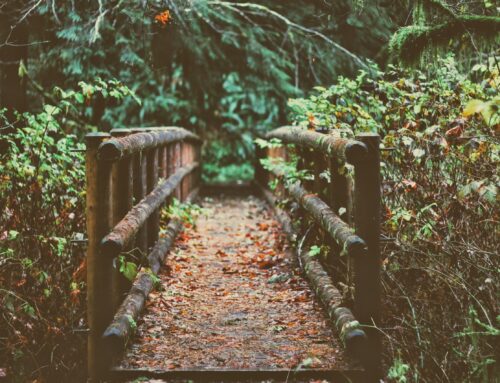 My 10 Step Loving Cancer Away Process

My 10 Step Loving Cancer Away Process