I’ve recently started the ‘prewriting’ stage for my third book in the Zak Bates Eco-adventure series that began with Dominion Over All followed by Endangered (which is in the final editing phase). I started this series with Ivory – Zak Bates Eco-adventure #3. The purpose of this series is to share my journey from story idea to a finished book entitled Ivory. It’s my hope and intention that both writers and readers of visionary fiction will find this journey of interest and value.

Prewriting is an interesting, exciting, and sometime frustrating stage of writing for me. Interesting in that I get to delve into background research, exciting because I get to ‘make up’ the story often from a small seed of an idea, and frustrating when the tiny seed refuses to germinate fast enough for my tastes.
Today, I want to simply share an online poster that I ran across that’s quit

e revealing because it graphically points to the plight of Africa’s elephants which will be the theme of book #3. As you’ll notice the estimated population of elephants has declined from around 3 million in 1940 to just around 300,000 less than 75 years later.  At this rate elephants will be extinct before my future grand kids are old enough to learn about them in school.
That’s just not right!
It’s likely that the setting for at least part of the Ivory story will be the David Sheldrick Wildlife Trust and the Tsavo East National park in Kenya Africa.
And clearly a significant recent occurrence that moved this story from the back burner to the front burner was the recent murder of Sateo —  one of the largest and last remaining Great Tuskers — brutally killed by poison arrows of poachers. More about Sateo in later posts.

Meet the Members of the Zak Bates Eco-adventure Team

Meet the Members of the Zak Bates Eco-adventure Team 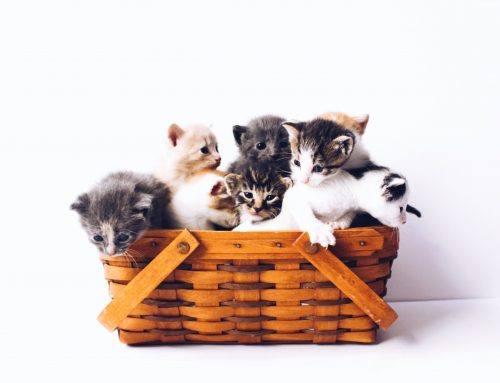